The Short Knife by Elen Caldecott 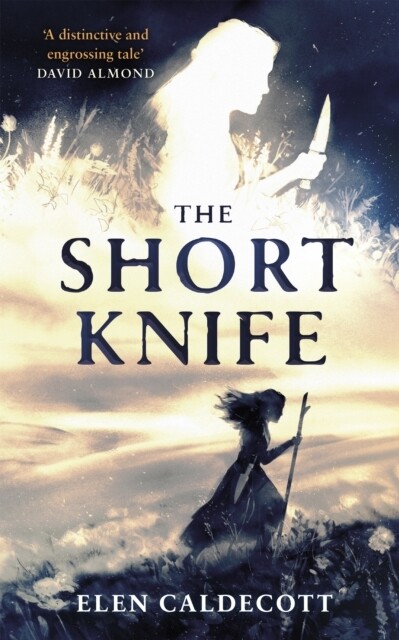 “The Short Knife” by Elen Caldecott is very interesting historically, but the plot was not the clearest and I found it quite hard to follow. It is set in AD 454 when the Romans had left Britain and the country was in chaos, with the Saxons invading the Britons.

Mai, her sister and Dad are happy on their farm in Britain until some Saxon men arrive and burn the whole place down, badly injuring their Dad. They now have to try to survive in the woods and get to the Britons’ camp hoping that they will take them in and help them. It is a thrilling story where the plot swings back and forth in time. This can be hard to understand but it is still a great read, and it becomes clearer at the end. This would suit readers who like historical fiction and adventure stories.

What appealed to me about “The Short Knife” was the fact that the story was set in a historical time. It has a good plot but the ending is unsatisfactory because obviously the author was aiming for a sequel and set the end up for that. If you like that sort of suspense this could be the book for you.